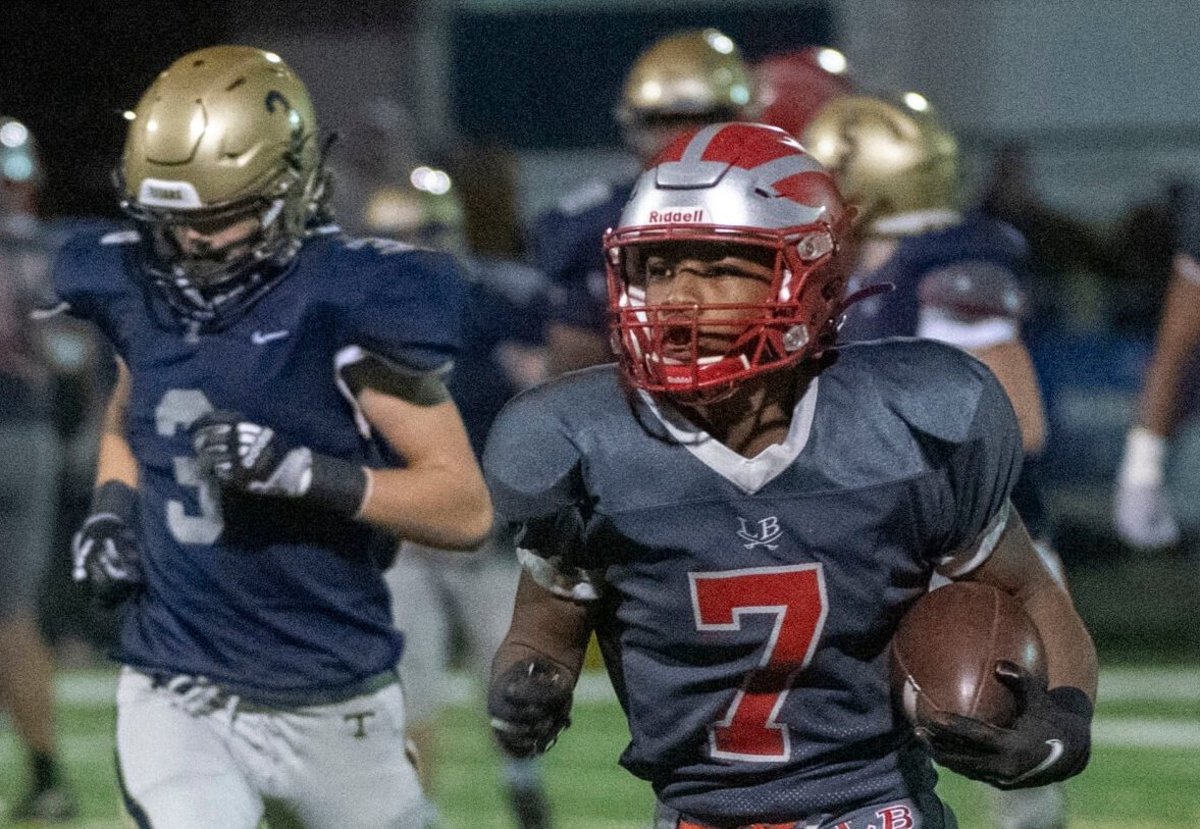 The good news is constantly coming to Virginia’s football program this week. Shortly after quarterback Brennan Armstrong announced he would be returning to UVA for one more season of college football, Tony Elliott received two more commitments from in-state recruiters.

On Thursday night, John Hurley, a safe from James Madison High School in Vienna, announced his commitment to the University of Virginia in a social media post.

“I would like to extend a heartfelt thank you to all the coaches and my family for making this opportunity possible…I am proud and honored to announce that I will be committing to the University of Virginia!”

Hurley, who earned the First Team All-State title as a defensive back and kick-back, received a favored bid from Virginia on Tuesday and committed to the program Thursday night.

On Friday morning, UVA received a commitment from another Virginia native of Cornerback KJ Bratton of Lord Botetourt High School in Daleville, Virginia.

“…I would like to thank coach Tony Elliott, coach Blanda Wolf, and the rest of the UVA coaching staff for believing in me and my talents,” Bratton said. “I cannot express enough how grateful I am to all of you. With all that being said, I will continue my academic and athletic career at the University of Virginia.”

Bratton, who has played both sides of the ball at Lord Bottaort as a defensive back and as a quarterback/back rider, was selected as the First Team All-State’s all-purpose attacker by unanimous decision. He received an offer from Virginia on Monday and committed to UVA on Friday morning.

The NCAA enlistment period ended Thursday night at midnight, and college football coaching staff are now allowed to visit and host recruits. This begins a crucial time period for Tony Elliott and the Cavaliers, as they attempt to secure the future of the UVA football program. Virginia will host a Junior Day (for high school students) in Charlottesville on Saturday.