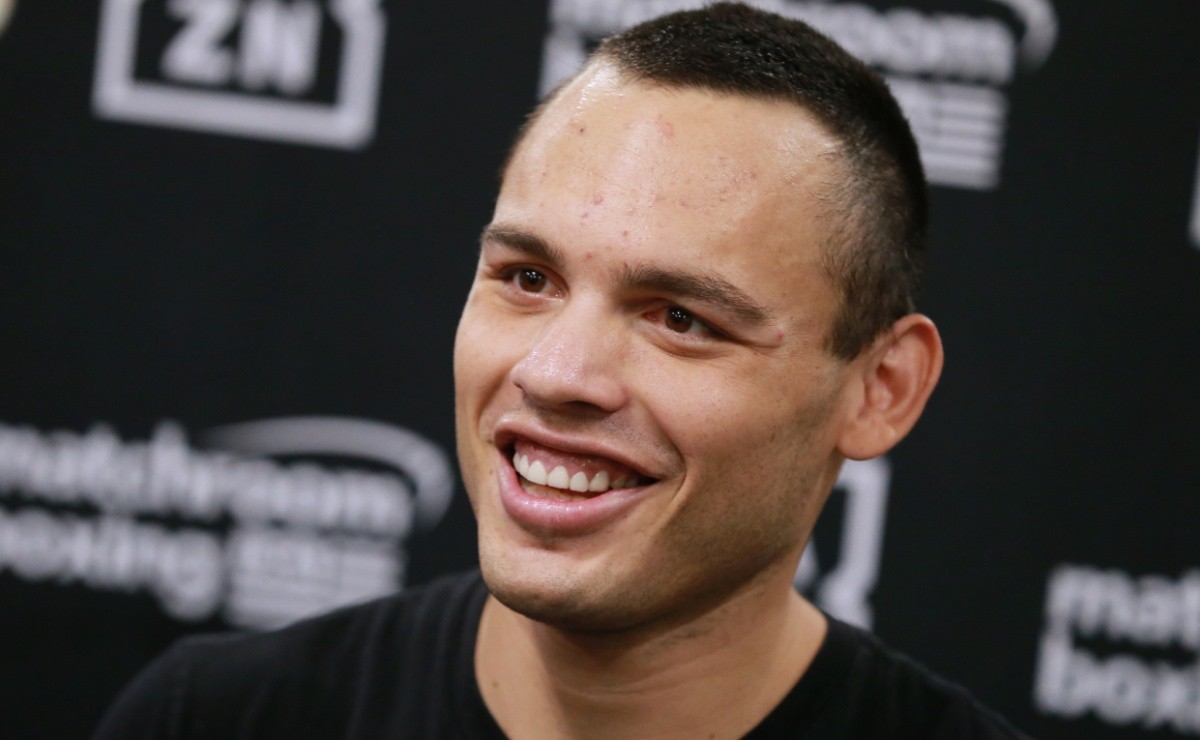 boxing Julio Cesar Chavez Jr. is having a turbulent start to the year: After his wife suggested he was a sick person, he had an issue with the local Sinaloa police that went viral on social media, but he’s already revealed who’s behind it. Arrest. by Manuel Portillo Garcia January 14, 2022, 04:42 PM EDT … Read more